Japan in a glass

Japan can pride itself on a rich tradition of spirits, dating back to the fifteenth century. Historical evidence traces the roots back to Okinawa. The ancient Ryukyu Kingdom had close diplomatic ties to the Kingdom of Siam, better known as Thailand these days, and it is likely that the knowledge as well as the techniques used in distillation found their way to Japan via the islands. Even now, Awamori, the traditional spirit of Okinawa, is based on Thai long rice, whereas the rest of the country prefers short grain Japonica rice for distillation. 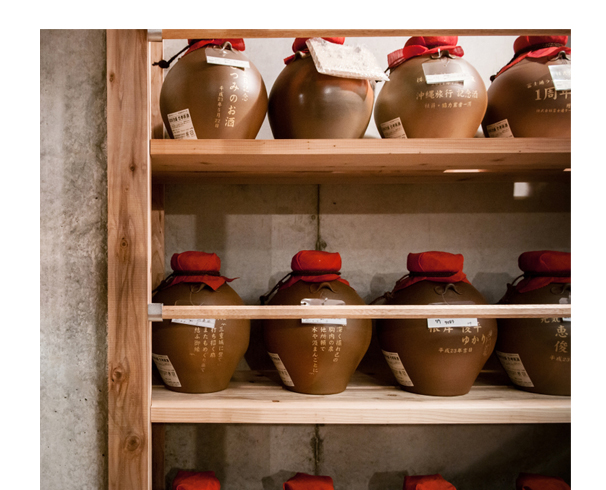 The production of a traditional Japanese spirit: Shochu

The official list of ingredients that can be used to produce Shochu is almost endless, but for practical reasons, most producers work only with sweet potato (imo), barley (mugi), rice (kome) or brown sugar (kokuto). The start of the production process is similar to sake: rice is polished and steamed. Next, it is covered in koji-kin, a fungus that will convert the starch present within the rice grain to sugar. As soon as the rice has been sufficiently infected, the fermentation will start with the addition of brewer yeast, which will convert sugar to alcohol. It is only at this time that the main ingredient of choice is added to the bubbling fermenting mass.

It is only after fermentation that distillation takes place, traditionally in an alembic. The resulting shochu ripens in stainless steel tanks, terracotta jars or oak barrels, before it is filtered and diluted to the desired alcohol percentage. Quality shochu usually hovers around 25%, with a rare outlier to 30%. 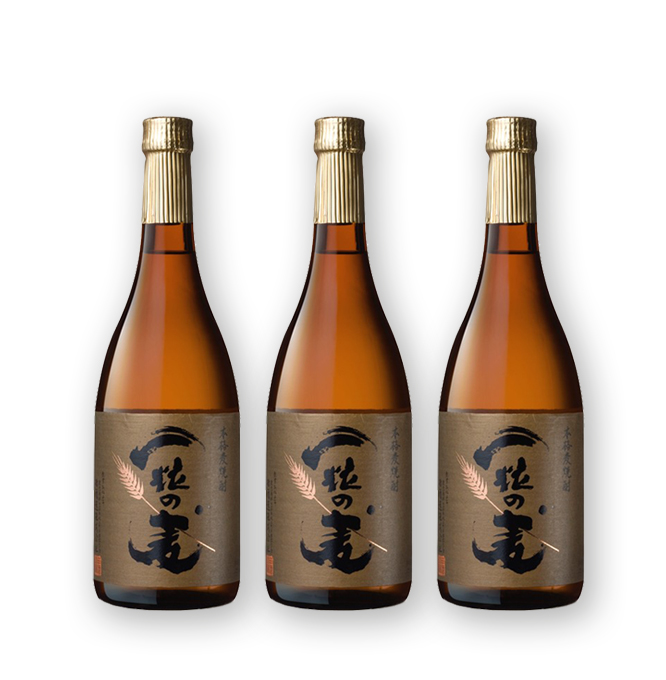 How does shochu distinguish itself from other spirits?

Shochu is not the same as vodka | there is no koji involved in the production of vodka. Furthermore, shochu is only distilled once, whereas vodka is the result of multiple sequential distillations.

Shochu is not the same as Awamori | Shochu follows a two-step fermentation: The process is started with koji only, and it is in a second phase that the main ingredient is added. In the production of Awamori, both phases are combined. Besides, the production of shochu is based on short grain Japonica rice, whereas Awamori is made with Thai long rice.

Shochu is not the same as rum | Shochu on the Amami islands is produced with brown sugar, but that does not make it rum. The use of koji is unique in the production process of shochu, and the final product is diluted to 25-30% ABV, which is not the case with rum.