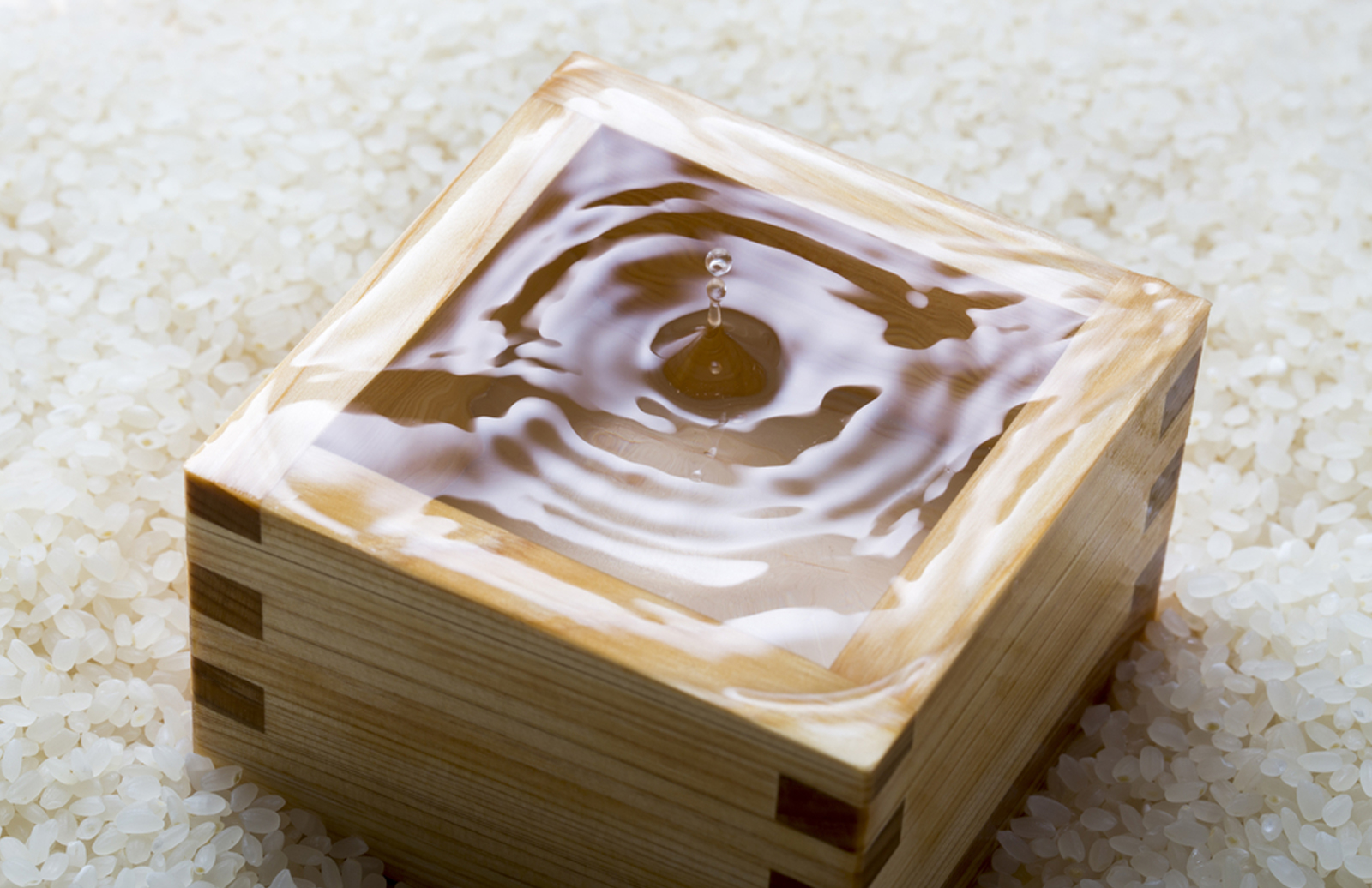 Japan in a glass

A crash course in sake

There are plenty of misconceptions around sake. It is incorrectly labelled as ‘ricewine’ or considered a spirit while it is not. Authentic sake is irresistibly charming thanks to its soft and elegant character. Sake comes from a long and rich tradition of artisanal craftmanship. The production of quality sake is even these days in the hands of family-owned breweries who have carefully constructed their knowledge and expertise over the course of centuries. It is this history that you can find in your glass. 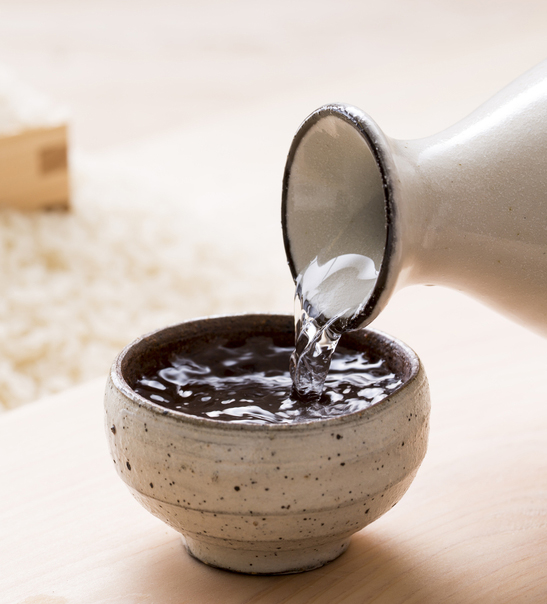 Sake is an alcoholic beverage resulting from a fermentation process. Rice is polished and steamed. Part of the batch is set aside and ‘koji-kin’ is sprinkled on top of it. Koji-kin is a fungus that will convert the starch inside the rice grain to sugar. In the next step, the steamed rice is combined with the koji-rice, brewer yeast is added and fermentation kicks off. In a final phase, the sake is filtered, diluted and if desired pasteurized. Most sake will be about 15% ABV (comparable to certain red wines) with a few outliers up to 20%.

It is not easy to simply pick up a bottle of sake and know what you can expect in the glass. Luckily, the classification of premium sake can give you a couple of anchor points. The classification is based on two axes: the polishing ratio and the addition of alcohol.

The polishing ratio ‘seimaibuai’ will have a major influence on the sake’s taste. The starch that can be converted to fermentable sugars is located in the core of the rice grain. By polishing the grain, its essence appears and all other elements that may have an impact on flavor will be removed. In general, a sake’s finesse and purity increases with a higher polishing ratio.

Following fermentation, a sake brewer has the option to add a small amount of neutral alcohol. The goal is not to increase the final alcohol percentage, but to enhance the sake’s aromatic intensity as well as softening its character. If neutral alcohol is added, the term ‘Honjozo’ is used. Sake that does not contain any added alcohol, consisting only of rice, koji-kin, water and yeast, will be labelled ‘Junmai’.

What is sake not?


sake with a polishing ratio of at least 50%


‘ordinary’ sake, sake that is not bound by the rules of only four ingredients, with the possibility to use additives


sake with a polishing ratio of at least 70%


sake to which a bit of neutral alcohol has been added, usually done to round out the flavor, not to significantly increase the alcohol percentage


‘pure’ sake, made with only four ingredients: rice, water, yeast and kojikin


sweet sake, made by adding sake instead of water during the fermentation stage


The most traditional fermentation method, where the mixture of rice, koji and water was mashed to a paste, exposed to the air, in order to produce lactic acid from stray bacteria


Sake that has not been filtered


The Japanese term used for sake


The degree of polishing


A legal term used for sake


sake that has been aged shortly in cedar wood


an ‘intermediary’ fermentation method, were the use of a bit more water as well as playing with temperature would help in triggering a natural fermentation

If you prefer discovering sake at a slower pace and throughout the year, our subscription formula ‘The Kanpai Club’ is the way to go. Every two months, you will receive a bottle perfectly matching the season’s mood, completed with foodpairing tips and other information.