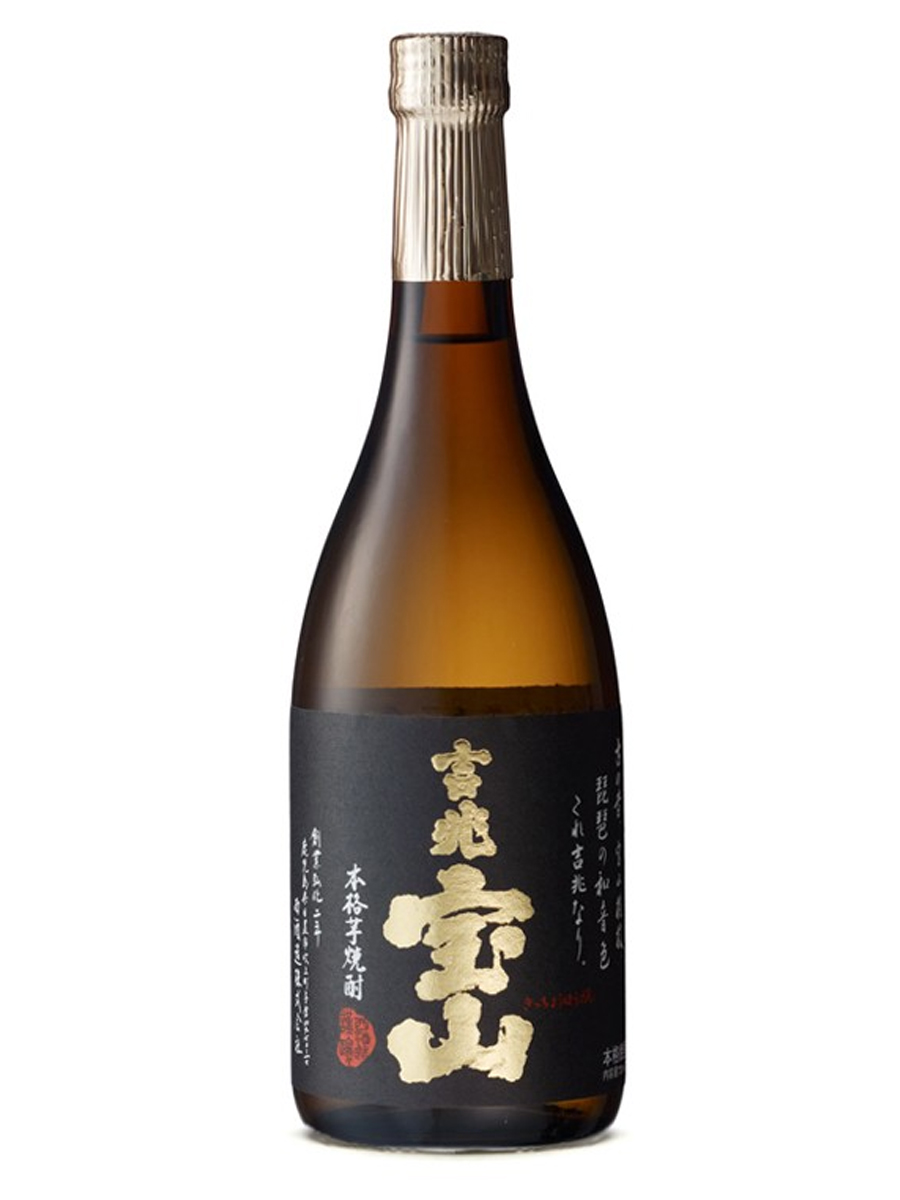 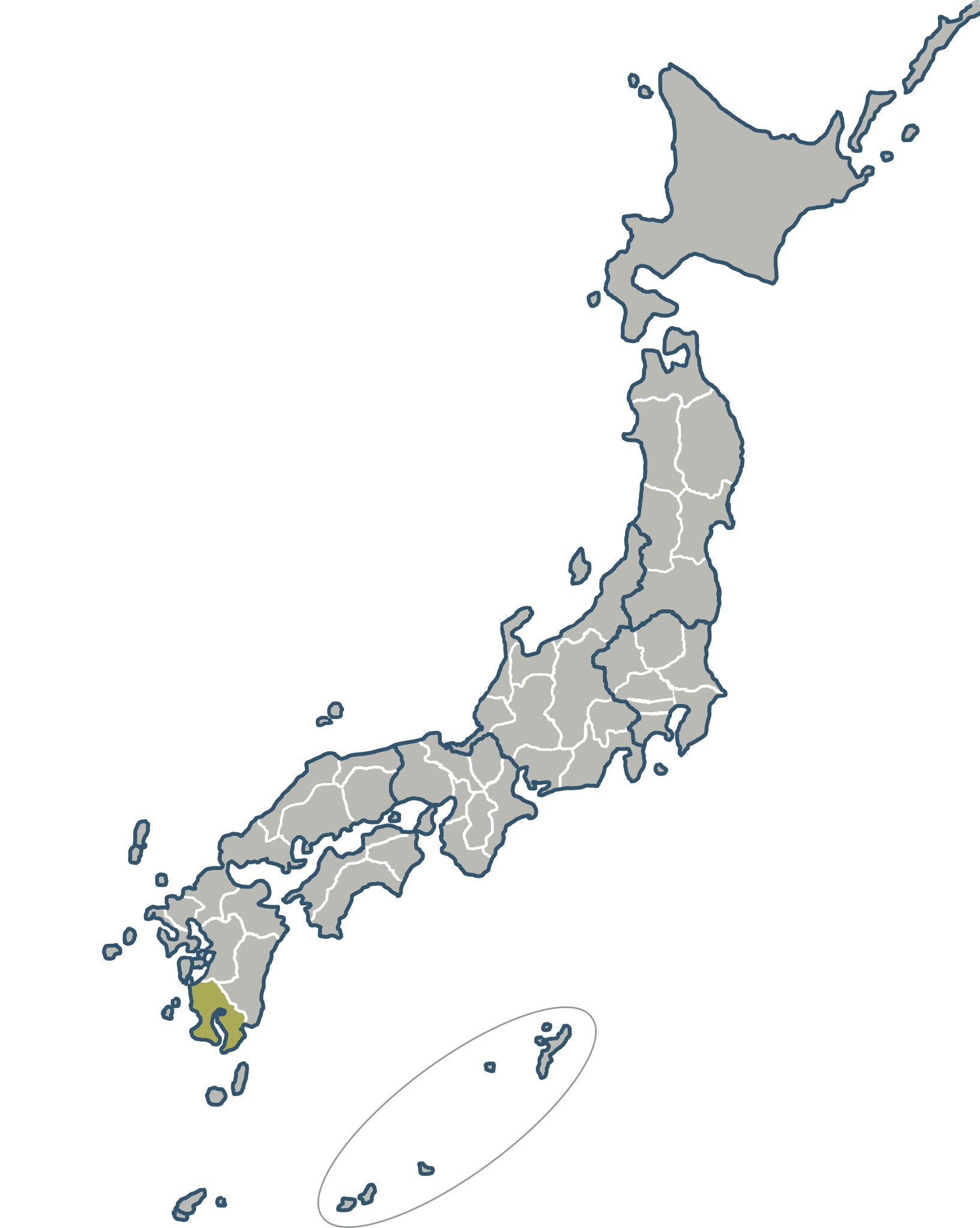 €45
Type
Shochu
Ingredients
Sweet potato
Style
Soft & round
Content
700ml
Alcohol
25%
Description
An atypical shochu as it was produced using black koji, whereas the majority of shochu is made with white koji. Black koji is normally used only for the production of Awamori, and the richness that characterizes this Okinawa spirit can also be found in Kiccho Houzan, a great match for wintery dishes.
Producer
Nishi
Nishi distillery was founded more than 150 years ago close to the city of Kagoshima in the south of Kyushu. A lot of shochu producers tend to focus only on the distillery process to distinguish themselves from their colleagues. Nishi takes it up a notch, and realized quite early that everything starts with the quality of the base ingredient. They therefore try to produce most of the sweet potatoes they use themselves, and work closely with the local farming community to ensure the highest possible quality for their produce. 'Imo Shochu' is the house specialty, and over the years Nishi has established quite the reputation both inside and outside of Japan.
< Back to the overview