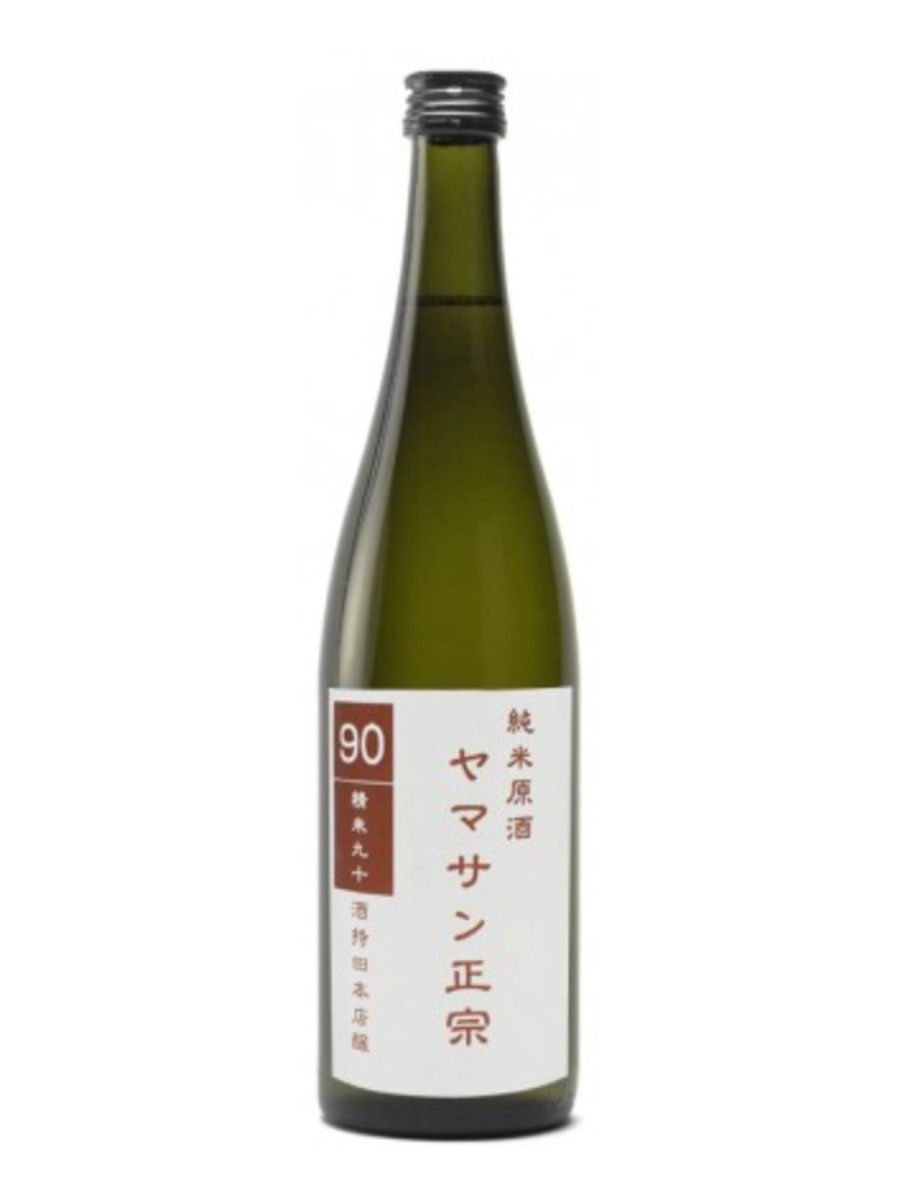 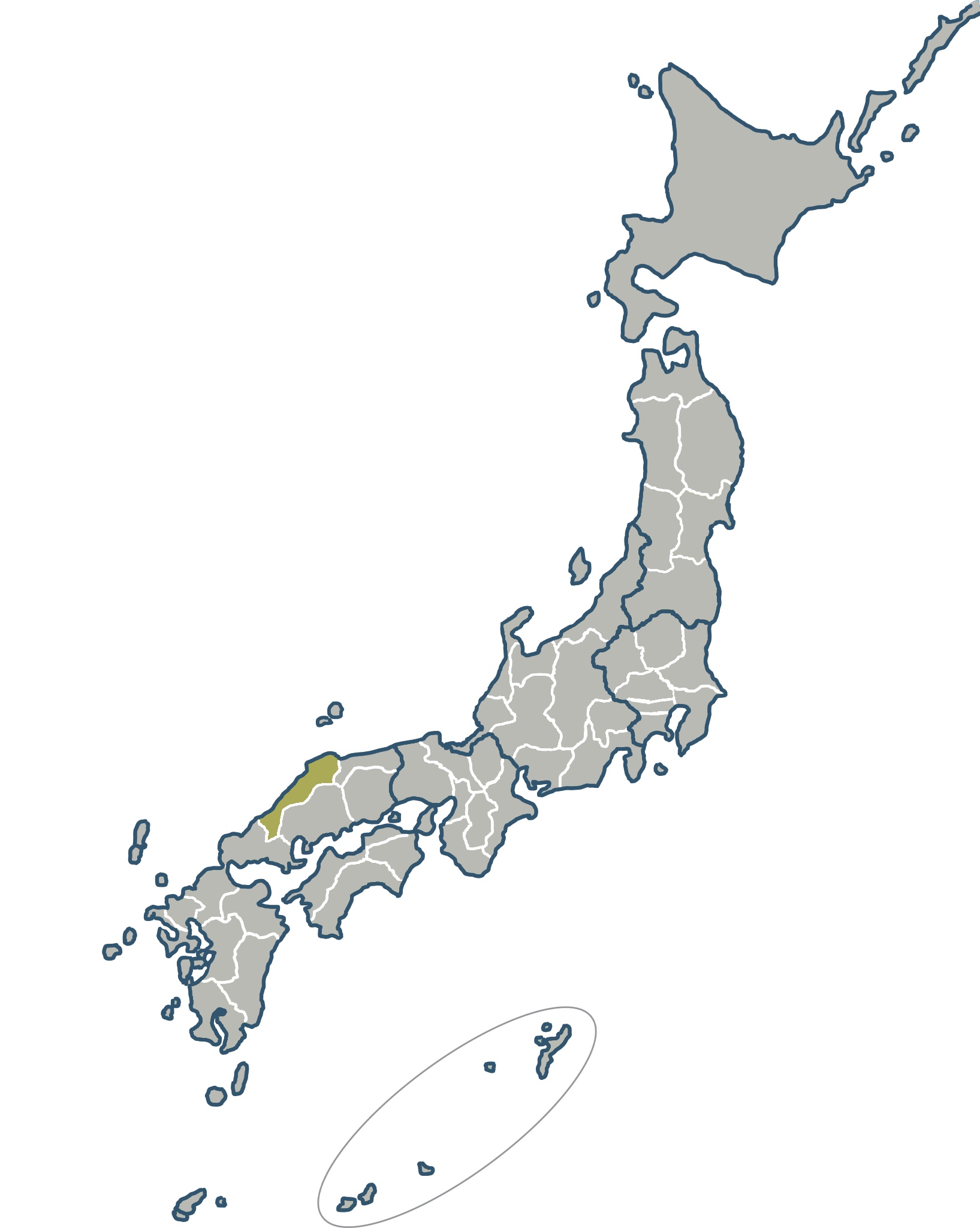 €36
Type
Junmai
Rice
Gohyakumangoku, Kairyo Omachi
Polishing degree
90%
Style
Powerful & complex
Content
720ml
Alcohol
18%
Description
A very special sake, given its high degree of polishing, which means that only 10% of the original rice grain has been removed. This is however not a compromise on quality as the brewmaster personally supervises the polishing. The result is a grainy, ricey sake, powerful in style and with a great complexity!
Producer
Yamasan Masamune
The Japanese Shinto religion has some 8 million "Kami" or gods, for which numerous shrines have been erected all over Japan. Saka Jinja in Izumo is undoubtedly the most interesting for sake lovers. According to local lore, the gods held a 180-day Bacchanal here during the construction of nearby Izumo Taisha, one of the oldest and most important shrines in Japan. Saka Jinja therefore also claims that it is the cradle of the sake brewing tradition, and thus forms the heart of the Izumo Toji, the local guild of sake brewers. Sakemochida Honten was founded 140 years ago in the shadow of the shrine, and is the most important reference for quality sake in the region. Respect for tradition and striving for the highest possible quality are the core tasks of the 70-year-old brewmaster who has guarded the identity of the house for 50 years.
< Back to the overview