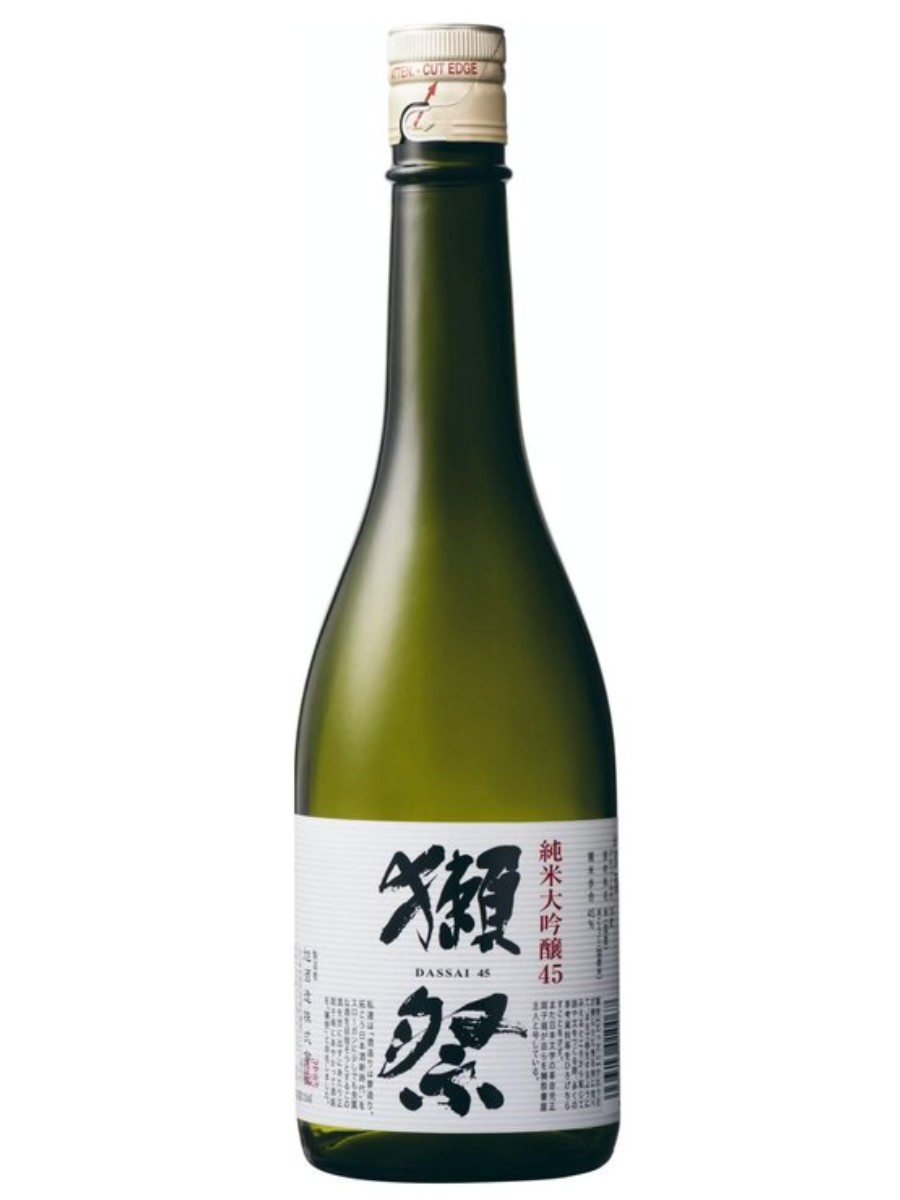 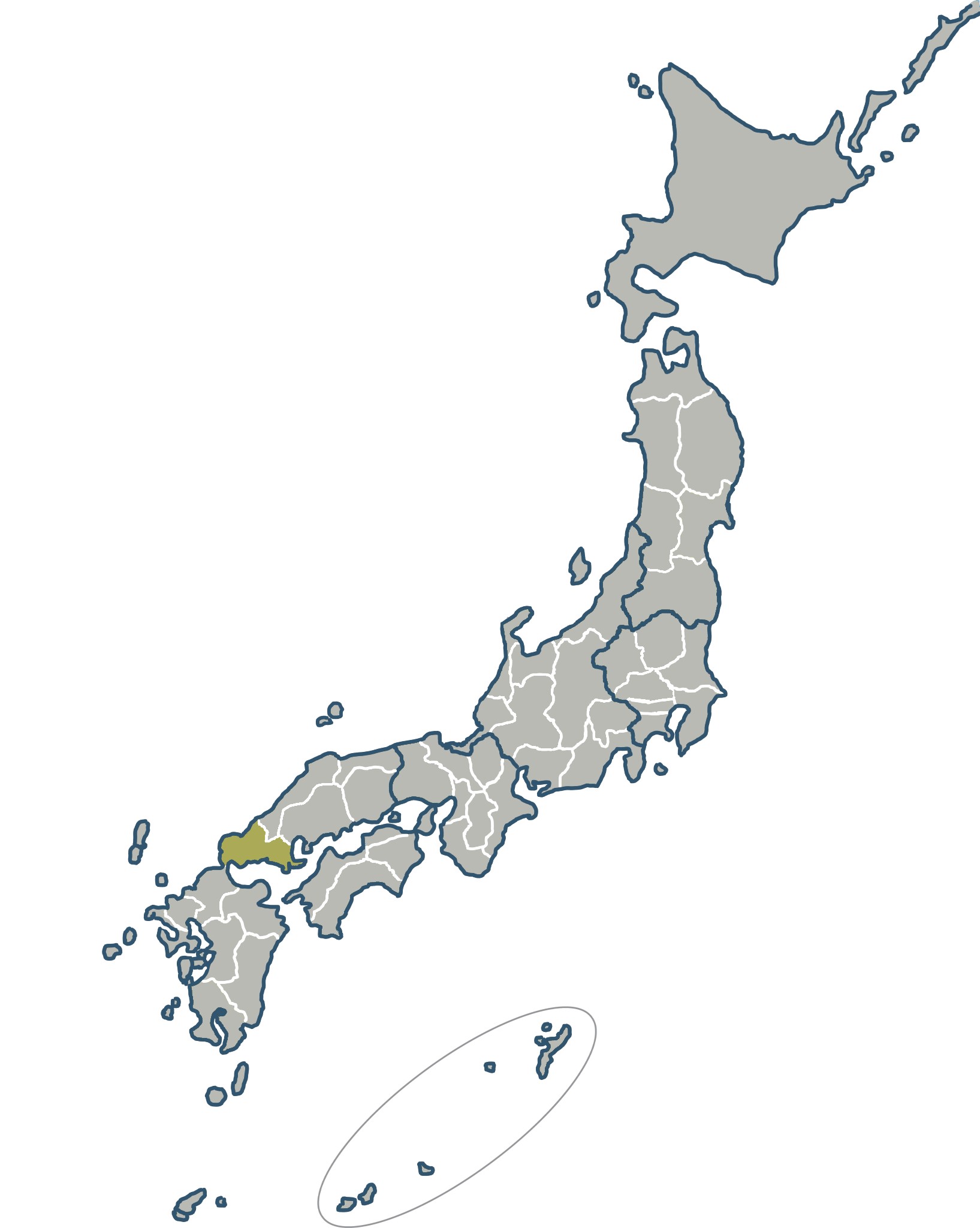 €39
Type
Junmai Daiginjo
Rice
Yamada Nishiki
Polishing degree
45%
Style
Fruity & elegant
Content
720ml
Alcohol
16,0%
Description
I could describe this as the entry level sake of Dassai, but it would not do justice to the nuance and complexity it displays in the glass. A classy example of Daiginjo sake, a soft fruitiness combined with elegance on the palate.
Producer
Dassai
Dassai is one of the great success stories in an industry that has been and is still going through a crisis. The Asahi brewery has existed for 200 years, but had the unfortunate luck of being located in Yamaguchi Prefecture, a region not exactly known for quality sake. Near the end of the eighties, it was decided to go in a bolder direction. The aim was to be at the top, using only the best rice available, and producing only Junmai Daiginjo sake. Thanks to the combination of door-to-door sales in bars and restaurants in Tokyo with the bubble economy still going strong at the time, Dassai bunkered in as the sake of choice in Tokyo's high society. Now, more than 20 years later, Dassai can still be considered as one of the finest examples of modern day sake thanks to the continuous rigorous focus on quality.
< Back to the overview