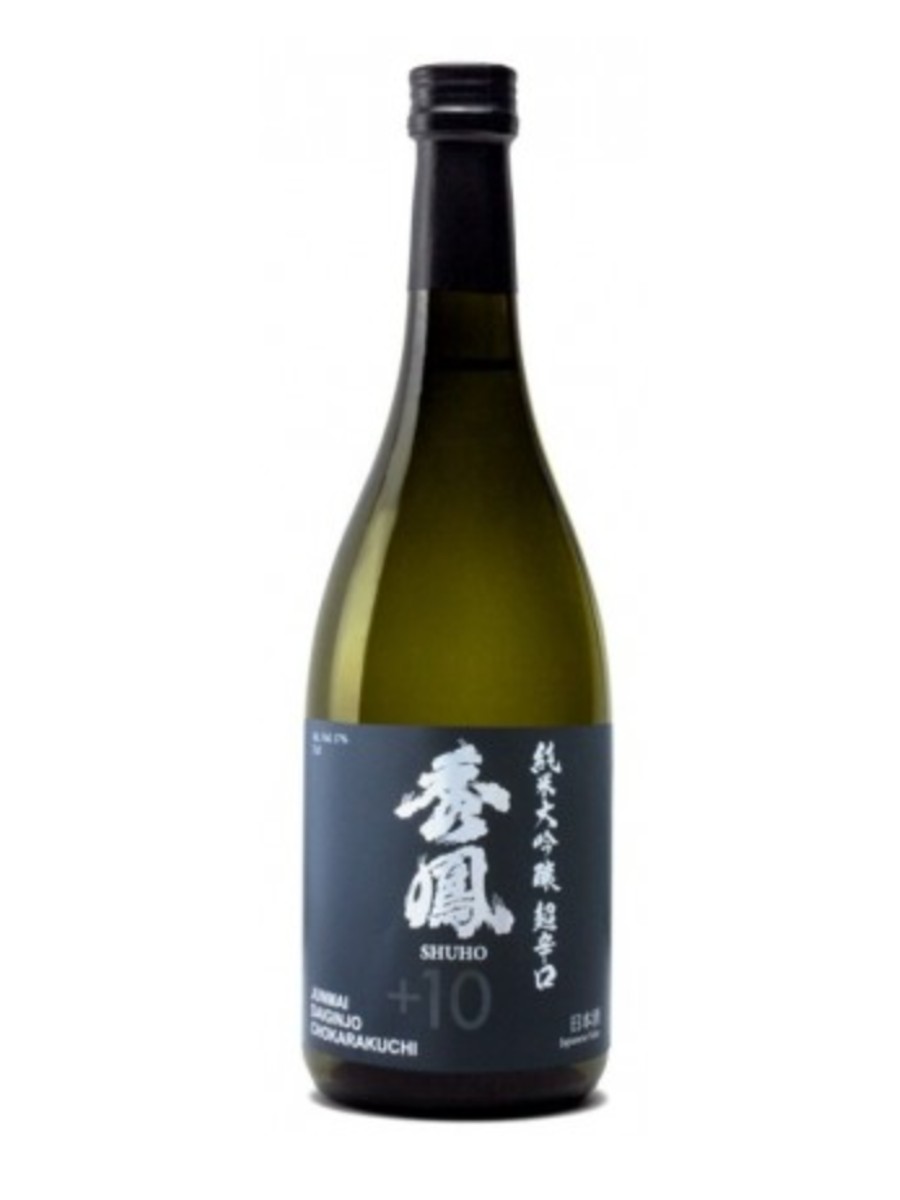 €42
Type
Junmai Daiginjo
Rice
Yukimegami
Polishing degree
45%
Style
Fresh & straight
Content
720ml
Alcohol
17%
Description
The classic ginjo style is recognizable by its fruitiness supported by a bit of residual sugar to give the sake a soft character. With +10, Shuho goes in the completely opposite direction, making the sake as dry as possible. Sharp, mineral yet lively, ideal to accompany oysters or shellfish.
Producer
Shuho
Yamagata is often referred to as the kingdom of ginjo sake. As it is located in the North of Japan this makes sense of course, as low temperatures and minute control of their fluctuations during the brewing process are key to succesfully brewing ginjo-sake. Furthermore, the region is home to a relatively isolated brewing community. Toji or Kura employees rarely travelled outside of the prefecture and thus innovation had to come from within the local community. Countless of modern-day brewing methods and techniques find their oirigin here, and the majority of the sake produced here is then of course the technically complex ginjo style. Shuho was founded in 1890 and produces nothing but ginjo sake, and its goal is to capture the essence of Yamagata, using only local yeast strains and locally grown rice varieties.
< Back to the overview