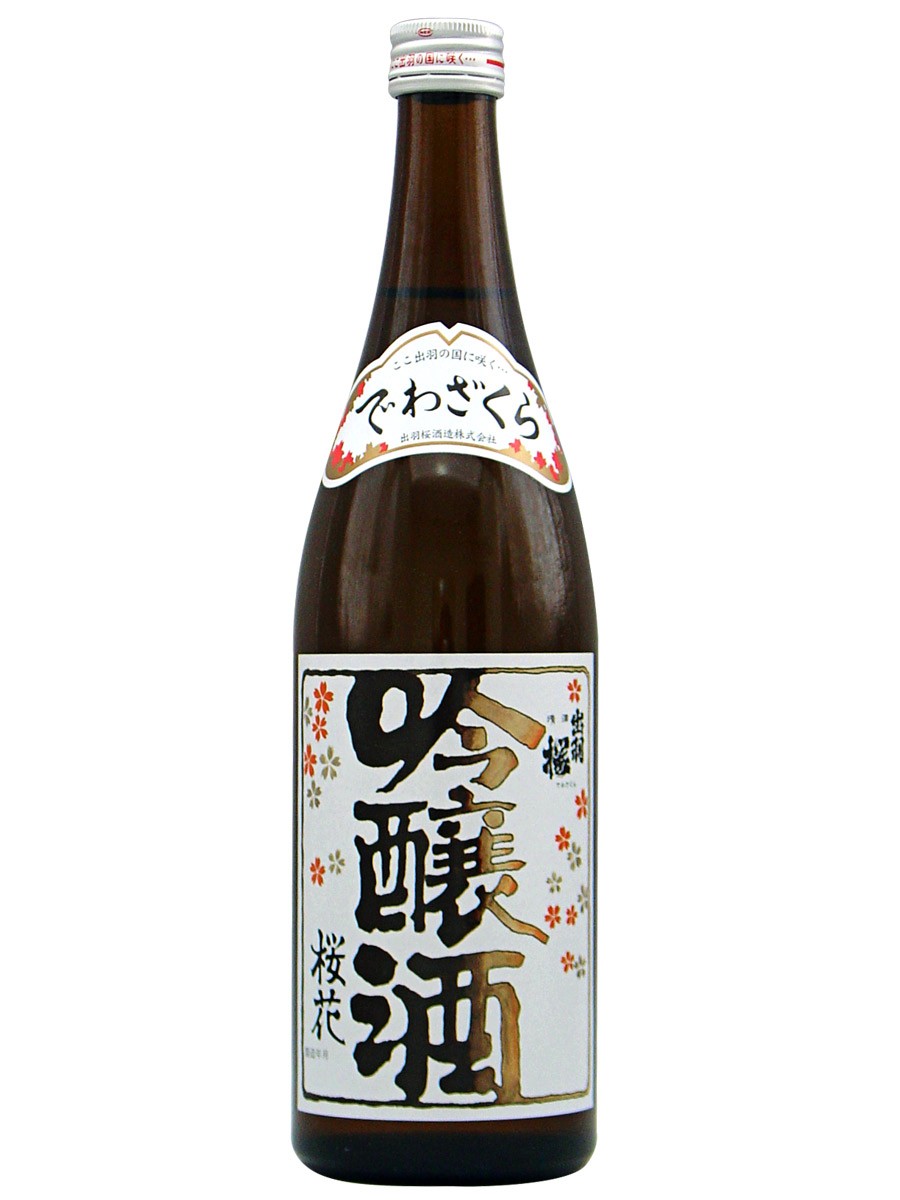 €30
Type
Ginjo
Rice
Dewa Sansan, Haenuki
Polishing degree
50%
Style
Fresh & straight
Content
720ml
Alcohol
15%
Description
This is an almost historical sake that started the Ginjo-boom in the eighties. In a very delicate manner it manages to combine aromatic intensity with focus. An ideal sake to start a meal, but also very good paired with the lightness of tempura.
Producer
Dewazakura
Dewazakura was founded in Yamagata prefecture in 1892, located at around 300 kilometers north of Tokyo. Yamagata has been rising to the top when it comes to sake production, as showcased by the granting of one of the first Geographic Indications for Dewa Sansan. The contribution made by Dewazakura should not be neglected. The brewery rose to fame in the eighties as a pioneer in the commercialisation of ginjo sake. Traditionally this category was limited to the official sake competition circuit, but the Oka Ginjo was one of the first made available to a broad audience at a reasonable price point. In 2011, Berry Bros. & Rudd, one of the most traditional and highly reputed wine merchants in the United Kingdom, started with a select offering of sake, chosing to work with Dewazakura from the start.
< Back to the overview