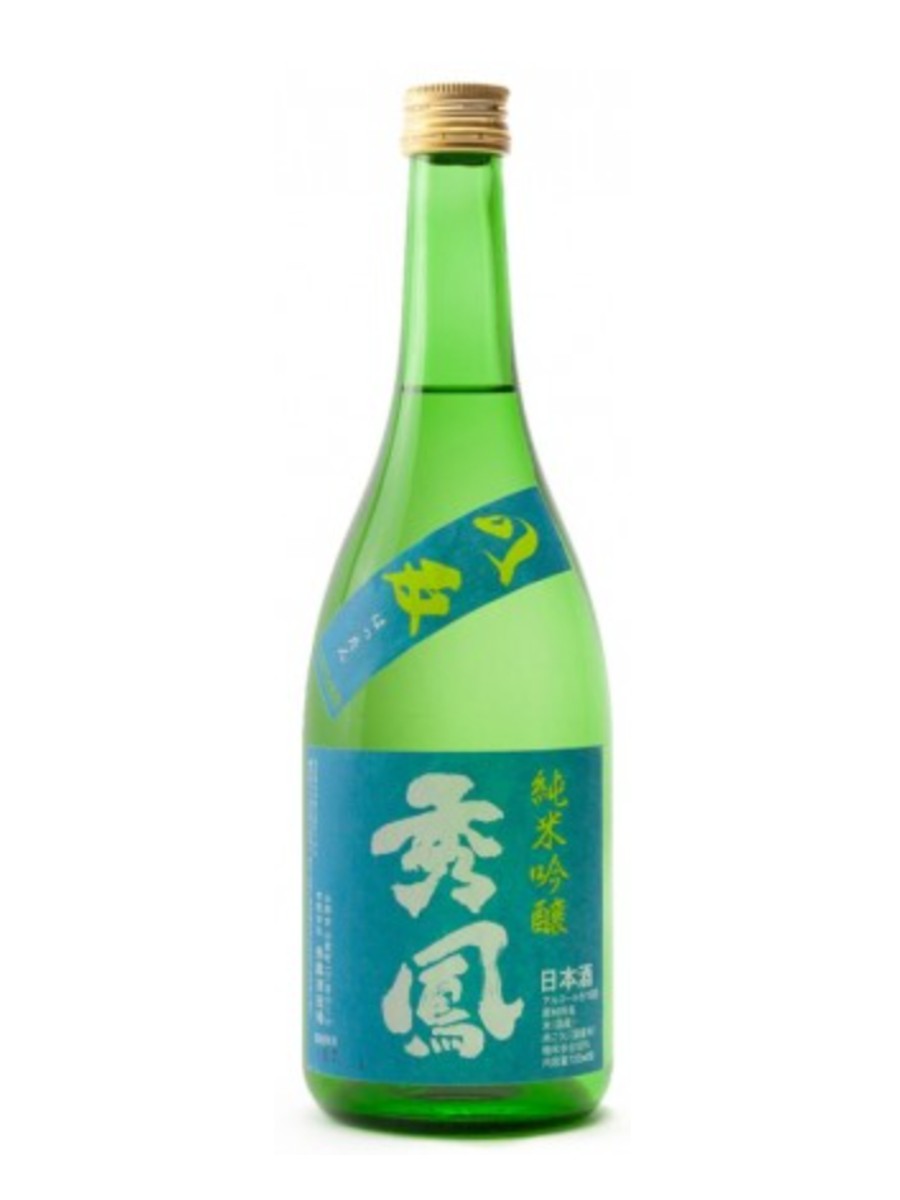 €36
Type
Junmai Ginjo
Rice
Hattan nishiki
Polishing degree
50%
Style
Soft & fruity
Content
720ml
Alcohol
16%
Description
A sake with a fruity nose, showing notes of pear and melon. Clean on the palate with a broad creaminess. Typically Junmai Ginjo in style, soft but not too much, gaining focus towards the end.
Producer
Shuho
Yamagata is often referred to as the kingdom of ginjo sake. As it is located in the North of Japan this makes sense of course, as low temperatures and minute control of their fluctuations during the brewing process are key to succesfully brewing ginjo-sake. Furthermore, the region is home to a relatively isolated brewing community. Toji or Kura employees rarely travelled outside of the prefecture and thus innovation had to come from within the local community. Countless of modern-day brewing methods and techniques find their oirigin here, and the majority of the sake produced here is then of course the technically complex ginjo style. Shuho was founded in 1890 and produces nothing but ginjo sake, and its goal is to capture the essence of Yamagata, using only local yeast strains and locally grown rice varieties.
< Back to the overview