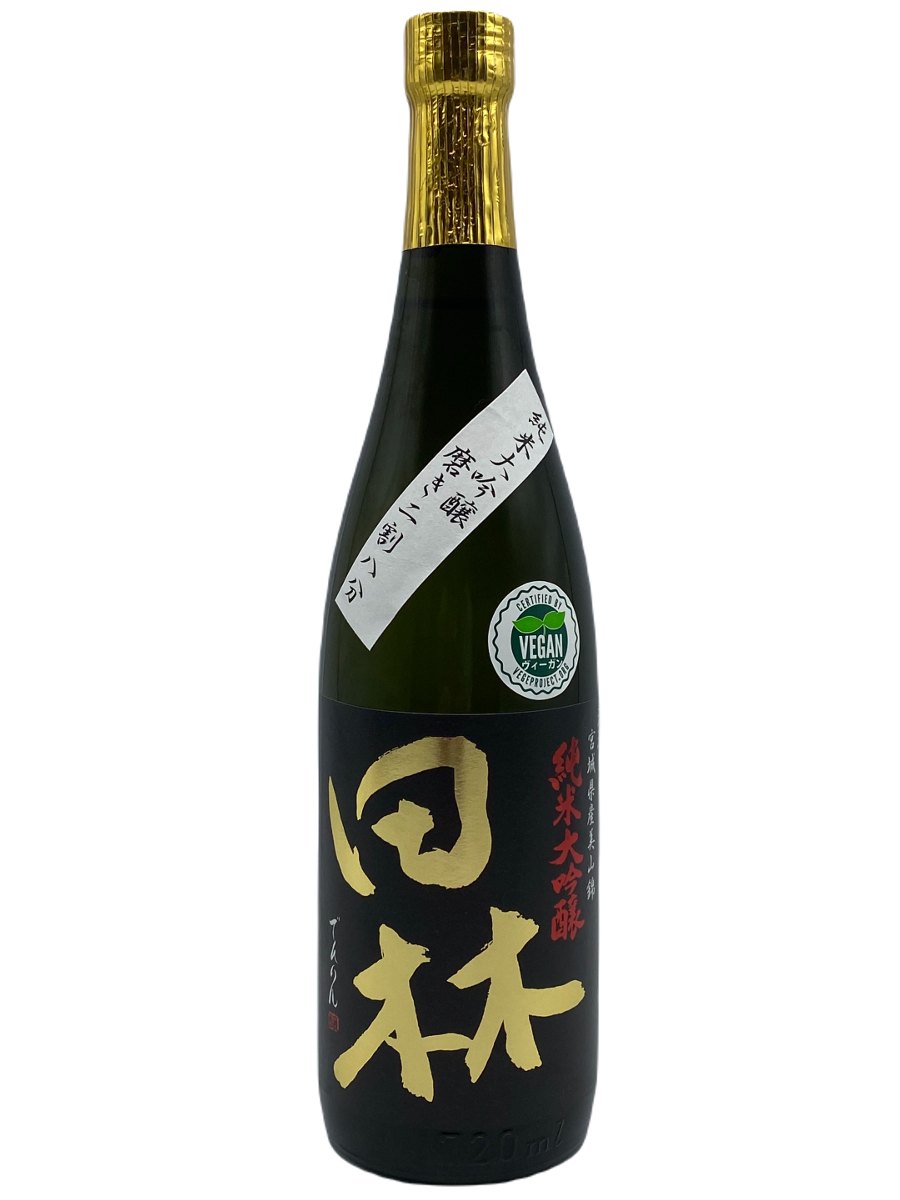 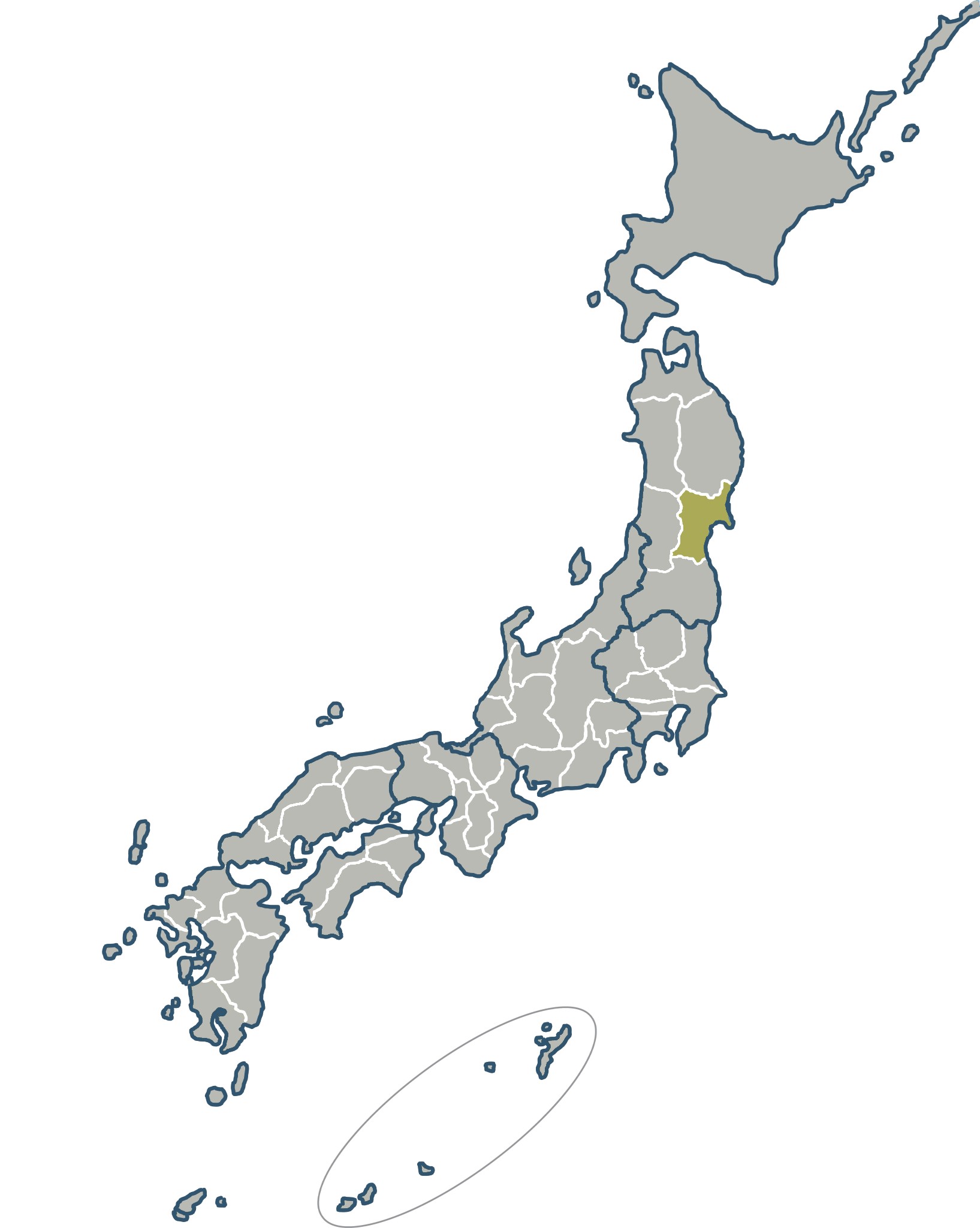 €108
Type
Junmai Daiginjo
Rice
Miyama Nishiki
Polishing degree
28%
Style
Fruity & elegant
Content
1800ml
Alcohol
15%
Description
28 refers to the extreme polishing rate for this sake. An extremely pure impression of Junmai Daiginjo, not overly abundant, elegant yet intense. Simply wonderful!
Producer
Tanaka
Throughout history, there are some regions where the sake industry developed stronger than others. Hyogo and Kyoto benefited from the proximity of the Imperial Court and the economic activity that developed around it. The North of Japan, on the other hand, was less interesting from an economic perspective, but still attracted many sake brewers thanks to the climate. Sake is very sensitive to temperature changes during the brewing process and as air conditioning and other cooling techniques where at the time not available, it was only possible to brew quality sake during the winters. In addition, Northern Japan is covered in tons of snow during the winter, given brewers an ideal source for pure water.